The Land of Dragons is a vast territory with glimpses of Monarchism and Modernism side by side. The lifestyle of Chinese people is entirely different from the neighboring nations and the rest of the world. For a family trip, China is the recommended destination to travel. Moreover, everything cost less in China that means it would be an enjoyable low budget vacation compared to the expensive European and American tours. British Airways carries out its flight operation to two Chinese cities i.e. Shanghai and Beijing. Shanghai is the financial capital of World’s fastest growing economy, it has a population of more than 24 million, the skyscrapers are dispersed all over the city along with World’s busiest port along the Yangtze River. The latter i.e. Beijing is the official capital of the great nation, it has a rich history that dates back to thousands of years. There are monasteries with red shelters all over the city, the Great Wall of China, and the Forbidden City as the most popular places to visit in Beijing and its suburbs. Do you want to discover The Land of Dragons? BA flights to China is one of the best options for your holiday. 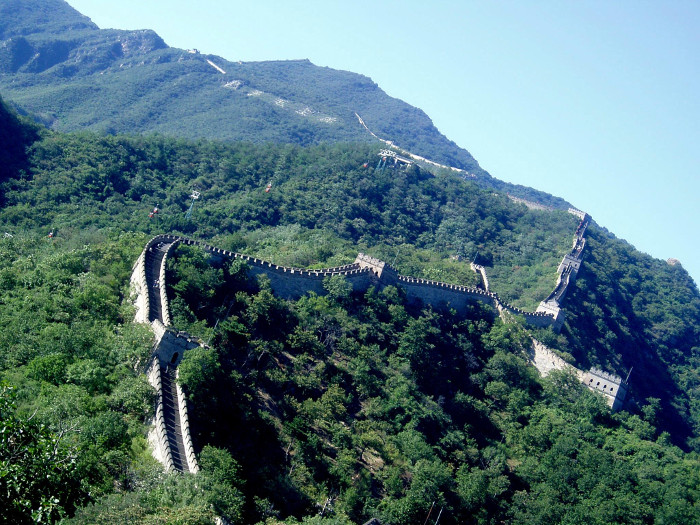 Passengers can select from the two direct flight destinations from London to China i.e. Beijing and Shanghai.

For Beijing, British Airways operates on a regular basis, the flight duration to Beijing is 10 hours. Every week, three to four flights leave for Beijing from London’s Heathrow Airport. Select from the flight plan provided on the official site and Fly to Beijing with the award-winning Airways. The London flights land at Beijing Capital International Airport, once arrived, hire a taxi/cab service or a metro bus & train from the Airport to the city. Also, many hotels provided their private transport system to International travelers outside the airport terminals. The fares along with the return flight charges start from 469 pounds from LHR to Beijing Airport.

British Airways fly to Shanghai in 11 hours and 10 minutes. The direct flight operation is carried out from London Heathrow to Shanghai Pudong International Airport. The city is a beautiful blend of art and architecture, there are dozens of museums, heritage sites, old temples, modern structures and state-of-the-art transit network. British Airways offers cheapest flight packages for British passengers to Shanghai starting return flights from 471 Pound sterling.

There is a free seat selection amenity 24 hours before the flight is scheduled. However, a small fee is charged for advanced seat selection from the British Airways smartphone app or the official BA website.

Customize your trip, add a car hire service and a hotel room that suits best along with the flight package. Now passengers can select from return, one-way, or stopover flights online. For hotels and accommodation, choose from British Airways recommended partnered hotels and car rental agencies to travel hassle free. Book Now Pay Later is a great package by British Airways, it allows passengers to select everything that’s on the list and pay later in installments. Also, selecting hotel, car rental, and tickets from BA will save you more money.

Places to Visit in China

Shop, dine, and party in the bustling cities of China. From the cosmopolitan Shanghai province to the cultural pride Beijing and the enchanting atmosphere of the roof of world Tibet and Muslim-majority Xinjiang, China is surely worth a visit. The Chinese food can’t be missed while it’s worth buying some threads and electronics at half or even fewer rates than London.

Starting from the Beijing’s temples to the Great Wall of China that is a 24-hour journey from the metropolitan area, it takes around 4 days on high-speed trains to cover the popular tourist destinations including Forbidden City, Temple of Heaven, and the Bird’s Nest.

Chinese culture looks at its best in Xi’an province. It was also the first capital of China. The terracotta army, ancient city wall, Goose Pagoda, and the Great Mosque of Xi’an are popular tourist places. There are hundreds of Buddhist temples and monasteries of the Ancient China.

Shanghai is famous for its development and economic importance. There is a Disneyland in Shanghai that can’t be missed. Other popular places include Chinese Gardens, the Bund, and Zhujiajiao Water Town. There is world’s fastest train at your service to complete the tour in less time.