Chile is a diverse country with both the extremes in a long and narrow strip of land. It is dried out in the north with its arid valleys and deserts, closer to the Antarctic region in the south having freezing weather that shapes the climate of the whole continent. The geographical location and the history behind the country’s existence are worth observation. From Santiago to the southern coasts of Chile, nature is at its best. There’s no chance a tourist will regret visiting the beautiful nation and wonderful people. The mountains, the plains, and deserts, all seems to fit in a long strip of land i.e. 4300 km in length and only 175 km in width. The high mountains and rugged passes of Andes separate Chile from other South American nations of Argentina and Bolivia. The Pacific Ocean brought invaders, merchants, and explorers to the land of diversity from the times immemorial. British Airways carry out the longest flight operation to Chile as of January 2017. Before that, BA flights to Chile was carried out via Madrid and then to Santiago. 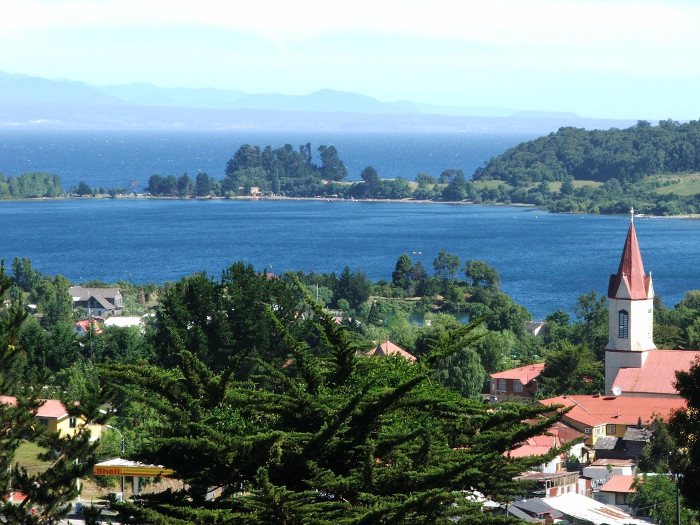 Santiago International Airport or locally named as Comodoro Arturo Merino Benitez Airport was built in 1994 and now receives flights from all over the world. It is a base camp to the journey for every traveler to Chile. It takes around 30 minutes to reach Santiago city from the airport. Book a taxi, take a metro or hire a private car to get to the hotel. For those planning to travel Chile from the United Kingdom, the government of Chile requires no Visa to EU citizens that include British passengers as of now.

Customize your Trip to Chile

Organize your travel plan to Chile with “Customize your Trip” from the official website or British Airways smartphone app. BA offers both one-way and returns flight packages with additional features as car hire, pre-booking of hotel rooms, and free seat and baggage selection. BA direct flights are operated four times a week from London. British Airways flight fares remain consistent and cheaper than other airlines except for July and from November to February. The added 4-class Boeing Dreamliner airplanes in the fleet are used for flight operation to Santiago. Four traveling classes are presented by British Airways i.e. Economy class, World Traveler Plus, Club World or business class, and first class.

Places to Visit in Chile

List the best locations in the country before getting on the plane, or we can help you out forming the list of the best places to visit in Chile.

Santiago is the first destination for any foreign tourist, the city itself is a wonderful piece of nature art as it provides the beautiful view of Cerro Cristobal Park and its snowcapped mountains. Exploring the mountain region and the city itself would be a fantastic start to the journey.

The Chiloe Island in Las Lagos region in Chile is the second-largest Island in South America. It has an entirely different habitat and weather. It was home to Spanish forces and then Christian missionaries since the 16th century, the reason behind hundreds of churches in the area.

There are numerous geological wonders in the diverse land of Chile, Fjords are one of them. Chile has hundreds of them, ferries and private yachts carry passengers from Puerto Montt towards Carretera Austral and Puerto Natales. The scenes are breathtaking as the water channels and fjords become narrower, the wildlife is preserved and flourishing in the Chilean Fjords.